WHERE TO FILE THE APPLICATION

The application shall be filed with the ICAB through the Central Authority (CA) on Inter-country Adoption or an ICAB accredited Foreign Adoption Agency (FAA) or Governmental Adoption Agency (GAA) in the country where the applicant resides.

Relative Adoption as applies to inter-country adoption refers to the adoption of Filipino child/ren by relatives residing abroad within the fourth (4th) degree of consanguity.

Former Filipinos permanently residing abroad and/or foreigners intending to undertake either local adoption (the filing and the finalization of the adoption is done in the Philippines and have the intention of bringing the adoptive child to their country of residence) or through the inter-country adoption route MUST first secure the approval from the Central Authority or appropriate government agencies before filing any adoption petition. Adoption applicants from the USA must first secure their suitability and eligibility to adopt (I800A) from the USA Central Authority on Inter-C-ountry Adoption. Canada based adoption applicants obtain such approval from the Central Authority on Inter-country Adoption of the Province or Territory of residence.

MODIFIED PROCEDURE FOR RELATIVE ADOPTION CASES
(AS APPROVED BY THE BOARD ONAUGUST 30, 2007)

The Questionnaire for Relative Adoptive Applicants (ICAB Form No.2) which can be downloaded from this website shall be submitted by the prospective adoptive parents (PAPs) to the Central Authorities (CAs)/ Foreign Adoption Agencies(FAAs). The CAs/FAAs shall endorse to ICAB the completed Questionnaire for Relative Adoptive Applicants (QRAA) with the agency’s assessment and recomendation on the prospective adoptive parents.

These fees are provided for by Article III Section 13 of the Inter-Country Adoption Act of 1995 (RA 8043) and Section 29 and 40 of the Amended Implementing Rules and Regulations on Inter-Country Adoption. Effective February 2007, the ICAB fees which applies to all adoption categories (Regular or Non-Relative, Relative, Special Needs, Special Home Finding, Summer Program and Medical Missions) are as follows :

The following are the common Pre-Adoptive Cost of the Philippine Inter-country Adoption Program: (Exchange Rate: US$1 = PhP45.00)

The following child’s documents require authentication from the Philippine Supreme Court, Department of Health and Department of Foreign Affairs:

in compliance to the requirements of the following Receiving Countries:

Other pre-travel/pre-adoptive cost such as visa pictures, visa medical fee, visa fee, authentication or legalization fee of documents varies according to the Receiving Country.

These requirements and fees may change at any time. 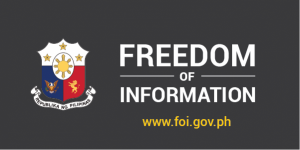 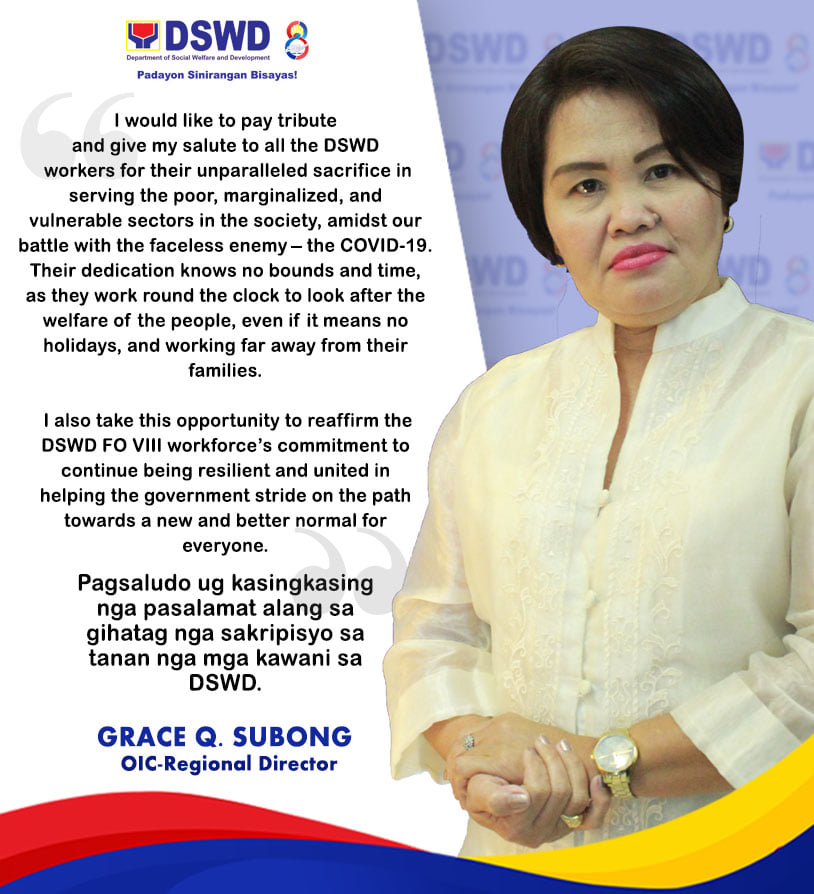