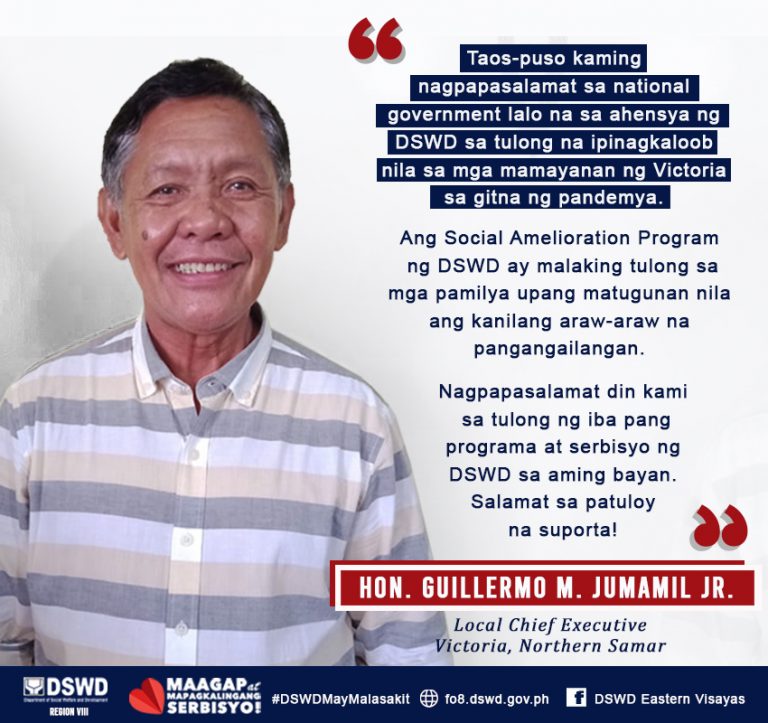 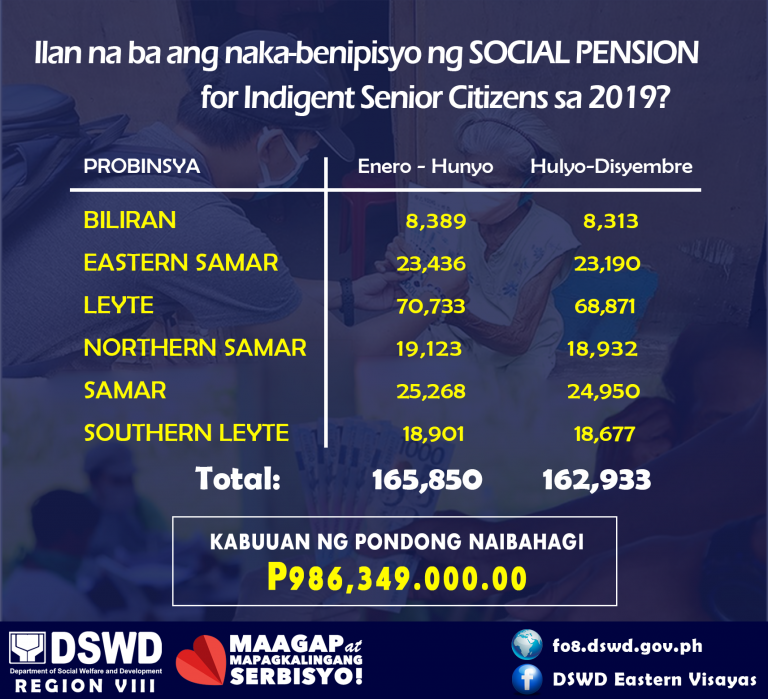 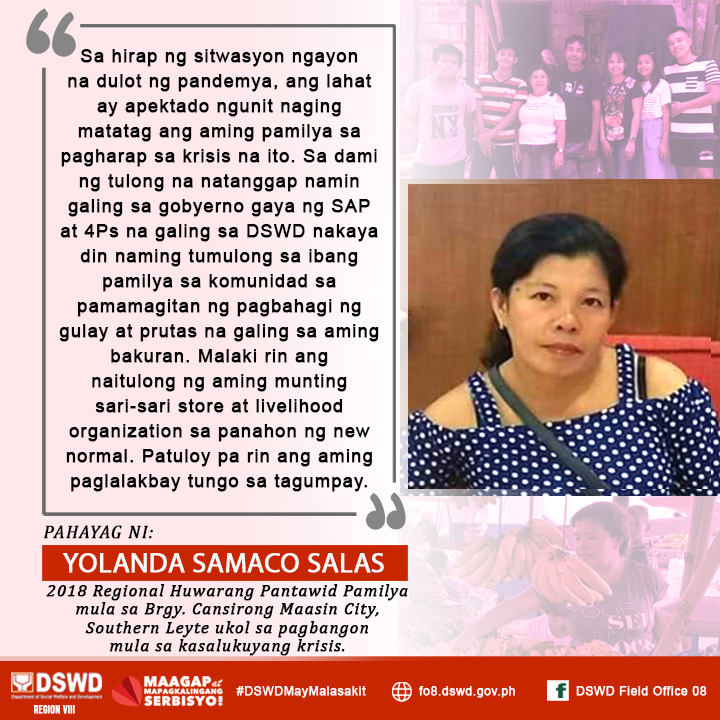 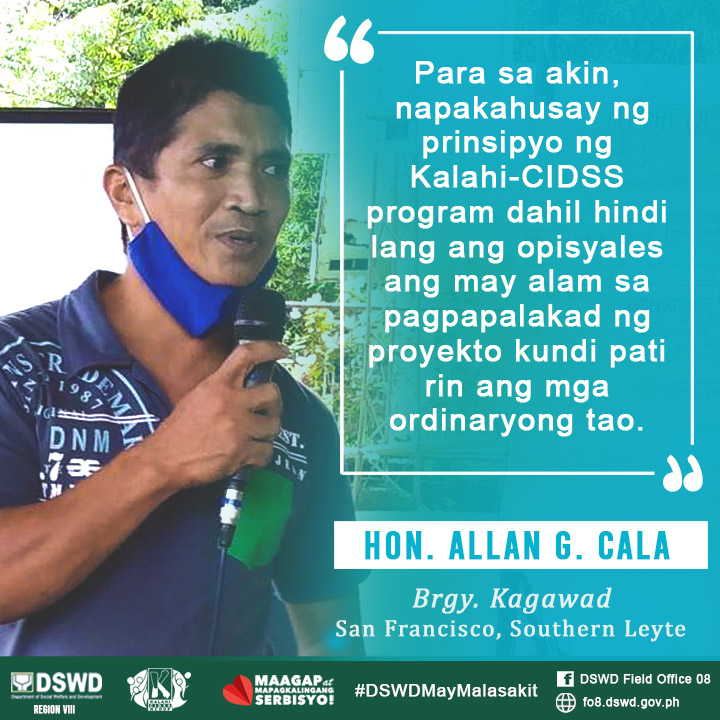 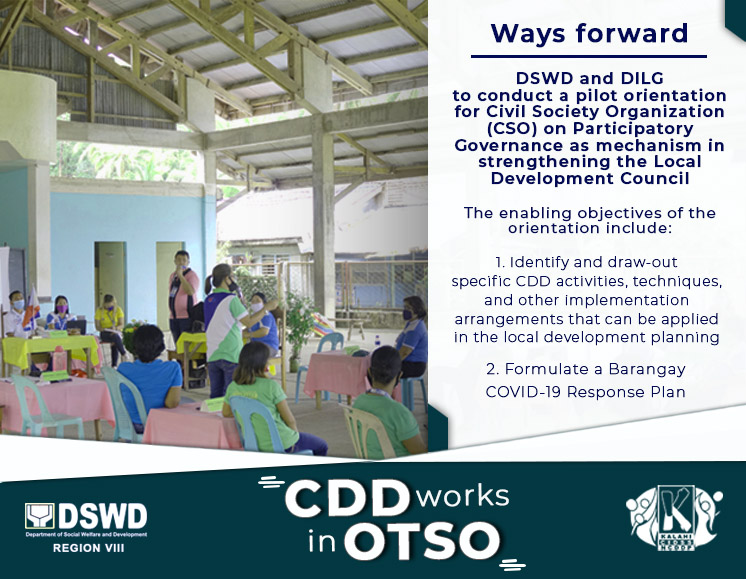 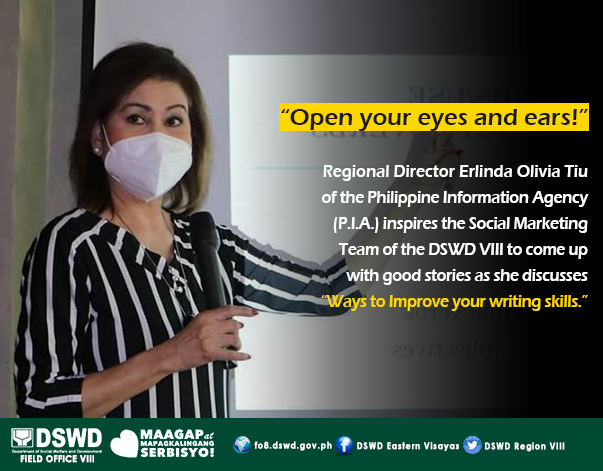 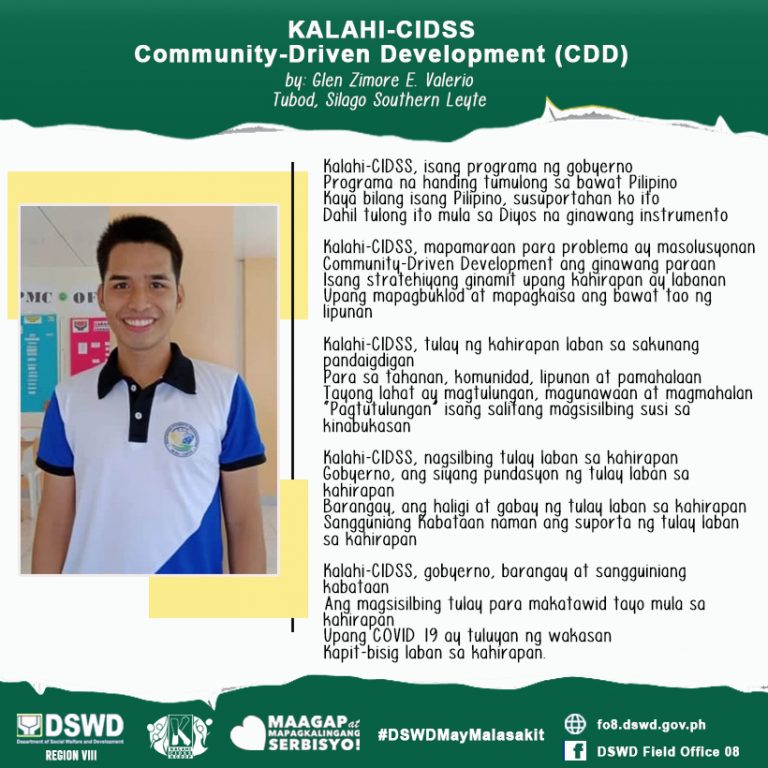 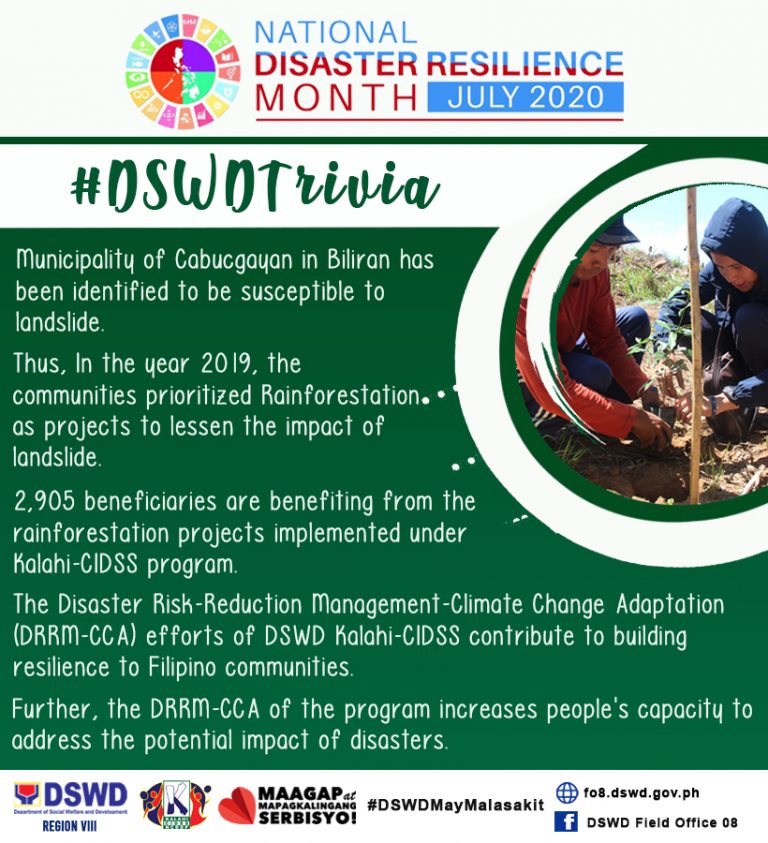 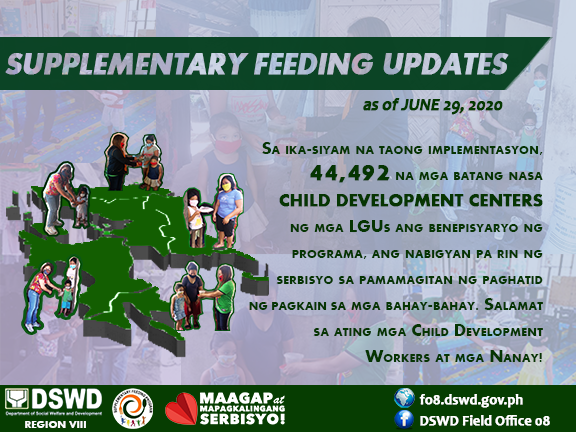 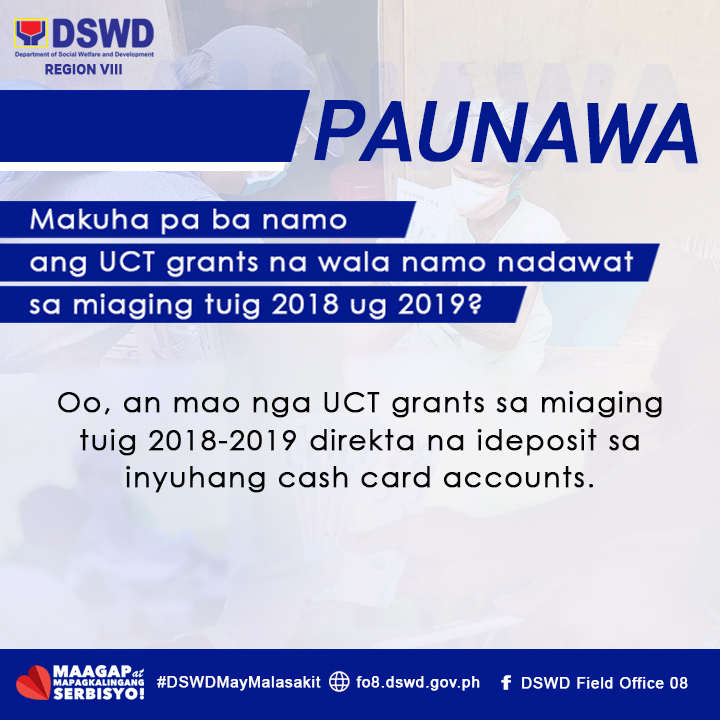 “Let us give respect and loyalty to the organization,” DSWD Assistant Regional Director for Operations (ARDO), Marcela Lim said in her closing remarks, yesterday January 6, 2020, as Region VIII joined in the nationwide simultaneous kickoff of the agency’s 69th-anniversary celebration.

In a series of media interviews with the official, ARDO Lim pointed out that the year 2020 calls for “expansion of the agency, bigger budget, and improved /better performance.” She also explained that with the theme of the observance – “Social Integration: DSWD’s Major Thrust in Line with the Philippine Development Plan 2017 – 2022,” it would mean that no one should be left behind.

She further stated that for social integration to happen, all sectors of society to include minority groups shall be incorporated into mainstream society and made them feel part of a larger community.

“The Philippine Development Plan 2017-2022, that takes off from the Administration’s 0 +10 point Socioeconomic Agenda is the first medium-term plan anchored on Ambisyon Natin 2040. The current Plan aims to lay a stronger foundation for inclusive growth, a high trust society, and a globally competitive economy toward realizing the vision by 2040.”

ARDO Lim also thanked the technical working group led by DSWD Assistant Regional Director for Administration, Marlene Kahano, for taking the lead in the launching. Activities made were an Anniversary Walk within Magsaysay Boulevard in Tacloban and flag ceremony/program which was shown livestream the happenings at DSWD Central Office, Manila. DSWD Secretary Rolando Bautista delivered his Anniversary Message. 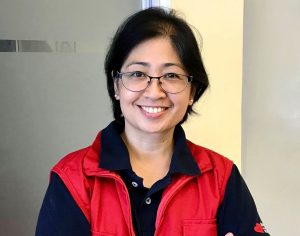